When I visit Japan I intend to document my journey across Russia and China, holding up a light to travellers on one of the worlds longest railway journeys. Once in Japan I’m then looking forward to immersing myself in capturing the cultural and technological clashes in Japan, the old and the new, and how people, especially transplant and dialysis patients engage with the world around them.

I’ve had the pleasure to work with a number of wonderful photographers in my career, experts in a number of genres, including landscapes, commercial and street photography. Those who have inspired me include Matt Stuart, Raymond McCarron, Henri Cartier-Bresson and Brandon Stanton  As part of my role working in the arts sector, I had the pleasure to promote and nurture new talent, which was amazing to be part of. In the last few years I’ve been stepping behind the lens and now feel I’m at the stage where I would like to exhibit. Whilst in Japan, China and Russia I want use that rich tapestry in front of me to develop the basis of a street photography book and exhibition.

If you love to start street photography, here’s a few tips I’ve picked up.

Get close to your subjects

The image below is of my son, just before kick off at Twickenham. The stadium lights were reflecting in his glasses, and he was so in awe of his surroundings. 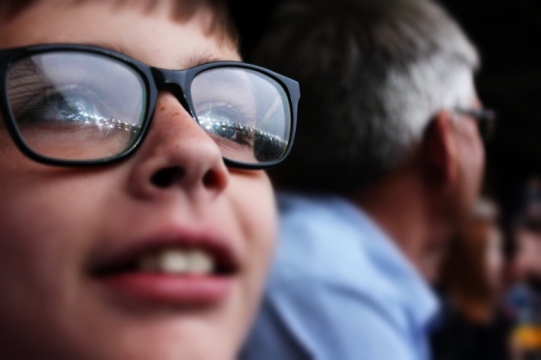 You never know when the right image will present yourself, so it’s always important to carry your camera with you. The image below is of my son, again, after a hard rugby match, he was exhausted and spent after a long match, which I feel this image captures.

I have a lightweight Canon EOS100D, however if budget allowed then a  Leica would offer something even more lightweight and professional for street photography…one can dream. 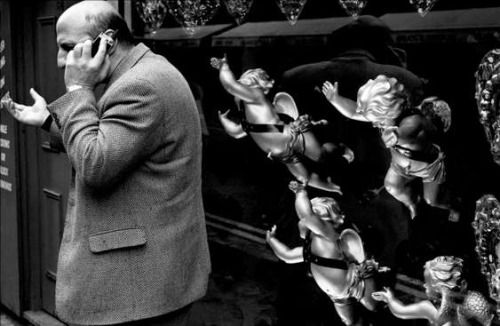 Be strong and confident in yourself

Don’t be afraid to take images in locations or of people who don’t necessarily have their picture taking, however make sure you also follow point 4….it’s a thin line to cross. 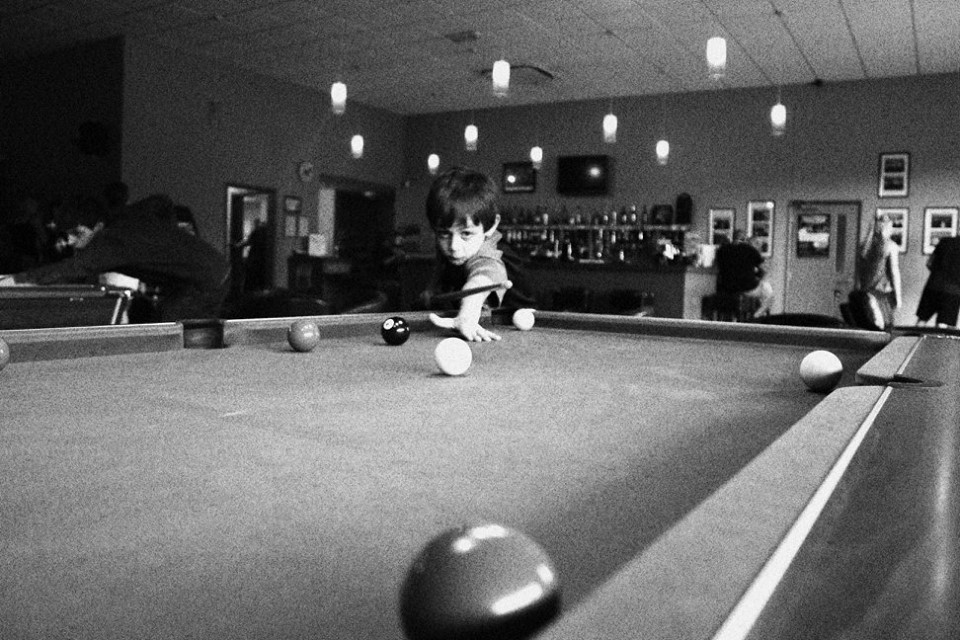 Taking a picture of someone in public is a nervous thing to do the first time, however relax, smile, elbows in and shoot away. You’d be surprised with the amount of positive reactions you’ll get.

Their are certain images I wouldn’t want to take, especially one’s with unattended young people, those in serious pain/grief or those who aren’t aware of their surroundings in a public place. If in doubt, don’t shoot or ask for permission first.

Every great street image tells a story. Whether its a reunion at an airport, desire for a handbag in the department store window or a child’s loving gaze to his mother in a crowded street, your camera can capture it all. 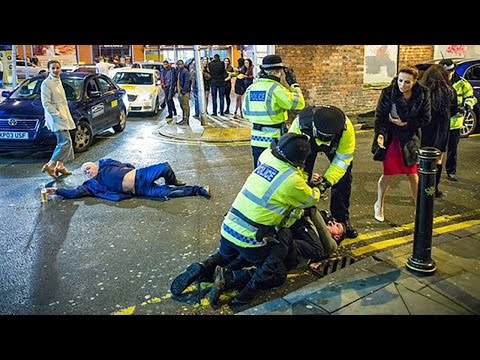 Joel Goodman’s stunning image of New Year’s Eve on Wells Street in Manchester, UK, 31 December 2015. The photograph, taken for the Manchester Evening News, has now gone viral on social media, lauded as a ‘perfect image’. For me its like a Renaissance image from the National Gallery. For more information on the background to this image and the story behind it, click here.

Try to capture an image that is a simple contrast of what you’d expect to see and what’s happening.

So, get your camera out and see what you can capture. Whether its a street scene, out shopping, at the beach, you’ll be amazed how you can capture life, human struggles, kindness, love  human engagement in one single image.

For more information on how you can support my trip to Japan click here.